[ cross-posted frpom Zenpundit — a terrific example of the DoubleQuote form, essentially showing a single Sembl resemblance, and thus the smallest form of Sembl game — and why the form is useful ]
.

What does juxtaposing the two statements allow us to understand?

Perhaps “for the foreseeable future” would be a better phrase to use, if it didn’t sound so iffy. I’d say it means something closer to “in continuity” than to “in perpetuity”.

The great thing about DoubleQuotes as a form is that they jump-start you into thinking about samenesses and differences, without demanding which particular implications you will select, thus giving rise to multiple possibilities and enlarging the scope of narrative or discussion.

And while I’ve sharpened the pairing of quotes — or graphics — into a tool for repeated use, it’s already a habitual form of thinking, as we can see from the fact that these two particular quotes were juxtaposed by Sam Roggeveen in his post, America’s BFF: Obama calls it, in the Lowy Institute’s Interpreter today.

We naturally pair similars to contrast and compare them: it may be the most basic device that human memory affords us — this reminds me of that.

Here are a few of my own old favorites… 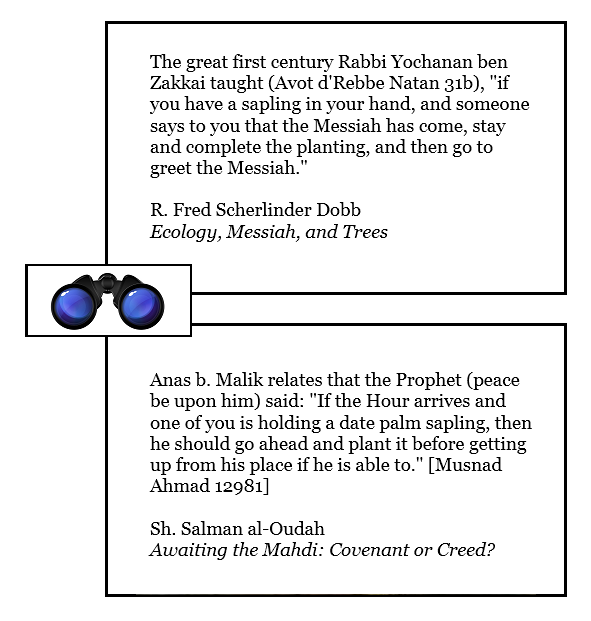 You can read Obama’s speech, from which the excerpt above was taken, on this Israel Times page.

Hipbone/Sembl: psychological perspectives I can relate
Scroll to top